You are here: Home / Blogging / How to Remove the Wordpress Gutenberg Stylesheet 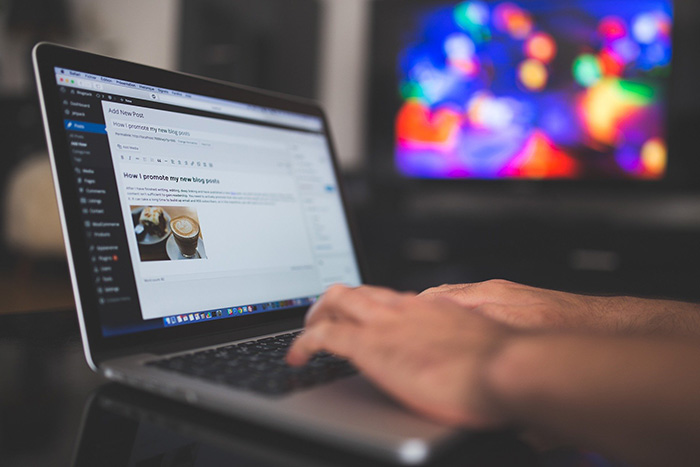 So you just installed WordPress 5.0 and are thinking to yourself “I don’t want anything to do with Gutenberg,” and I don’t blame you one bit.

Like any sane person that doesn’t want to deal with over 1,400 issues and bugs, you installed the classic editor but now, since Gutenberg is part of the WordPress core, the developers decided that it would be a great idea to register the scripts in script-loader.php whether you use Gutenberg or not.

Editors Note: As of April 2020, we’ve found that a huge number of Gutenberg bugs have been fixed and no longer advocate for people to avoid using Gutenberg.

If you are not going to use Gutenberg, you absolutely do not need /wp-includes/css/dist/block-library/style.min.css?ver=5.0 in your website’s header and it’s just 25,571 bytes of minified garbage that you can’t read, does nothing, wastes your website’s bandwidth, and wastes your user’s bandwidth as well.

With development work like this, I hope the developers don’t actually wonder why there is already over 600,000 installs of the classic editor, only a few hours after the release of WordPress 5.0. 🤔

You will have to place this code inside of your functions.php which is typically located in your theme’s folder.

The typical path is public_html/wp-content/themes/the_name_of_your_theme/functions.php

If you’re like me, you’re thankful the damage from this update was hopefully only this bad, but it’s a little bit too early to tell. In an hour or two my blog might get hacked and Russian malware injected all over my site, who knows?

If you’re not a programmer and you’re scared to add this code and are wondering “is this really necessary?”

Well, the WordPress developers didn’t think that wasting the bandwidth of whatever the amount of the 75,000,000 WordPress websites that decide not to use Gutenberg was a problem, so I wouldn’t worry about it too much. It will probably get cached in people’s browsers anyways, but it would have been nice to have given us an option to remove the style sheet without modifying our themes.

One would think that the half dozen lines of code for a tick box in the settings menu wouldn’t have been too much to ask for such a dramatic change to WordPress.

Or you know, be realistic about the fact that about half of the WordPress community wants nothing to do with Gutenberg.

If you’re one of those page speed optimization people (like myself) and try to save every single little bit of bandwidth you can in an effort to hopefully rank higher in Google, this is a quick fix to trim out 25k and I highly recommend that you do it.