You are here: Home / Blogging / How to Find Shopify Stores and Find Their Best Selling Products 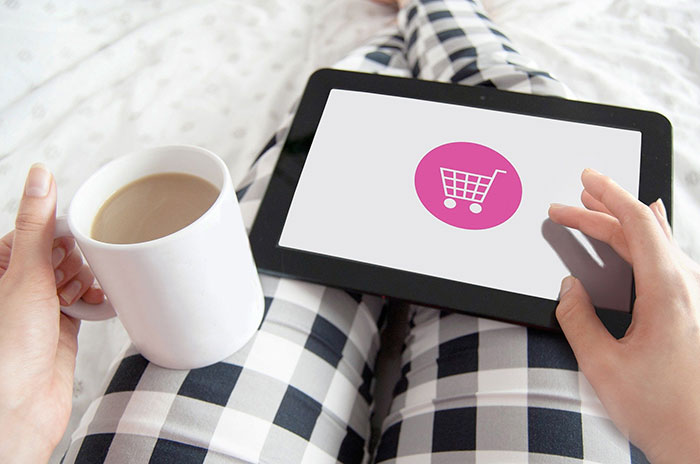 When building an e-commerce website, there are many different things to consider, and it can be beneficial to look at other Shopify stores to see what they are doing.

Most store owners know that there’s no reason to reinvent the wheel and it becomes apparent that certain things are critical since there’s a distinct pattern where it seems like every successful store is doing the same thing.

This article will explain how to find Shopify stores and how to figure out if the store you are currently looking at is using Shopify.

How to Tell If a Store Is using the Shopify Platform:

One way is to inspect the code and verify the store’s assets are being served from the Shopify CDN.

Using the “What Runs” browser plugin for Chrome to Make this Easier.

Tip: If it is a Shopify store, mouse over the word “Shopify” and some options will appear to the right. One looks like a piece of paper with a bulleted list, and when you mouse over it, it will say “Know More.” If you click on that button, it will take you to a page that will give you a short list of other stores that run Shopify.

There are a few things that you can search in Google to find stores. The default footprint is “Powered by Shopify” but you can’t just search that because you will end up with a bunch of results that explain how to remove the text since most people don’t want to be giving free advertising to Shopify and that link is likely totally irrelevant to their store.

What does work is, if you combine a type of product you sell with the footprint.

This search does return many Shopify stores, but the critical thing to understand here is that these searches do not really indicate how popular the store is. It’s handy for getting some idea if you are just starting out but understand that most of the bigger stores are going to remove the “Powered by Shopify” text so this doesn’t work all that well.

Only return results where the exact phrase is in the page title:

Since Shopify is the main e-commerce platform that uses collections you can also do:

Note: One thing to be careful of here is that these strange search queries can make Google think that you are not a human and require you to start filling out CAPTCHAs.

Also, the more of them you get, the more frequently you get them. This starts to get very annoying when you have to fill one out every other search, but it does seem to go away after about 24 hours.

Using Hacker Target to Get A List of Shopify Stores So Big that It’s Useless.

If for some reason you are thinking “Hey I really need a list of stores that is so big that Chrome crashes when I paste the list into a Google Sheet” then this technique is for you.

You can head to the site Hacker Target, which I’m not going to link to because I highly discourage this technique, and I really don’t want to get an angry email from that site telling me that people are doing evil things to their server. 👿

I had personally assumed that there would be a limit to how many results it would return, but as I attempted to scroll through the list, I realized that there was not.

After copying and pasting the list into notepad, which was lagging, editing out a few extra lines of text, and then saving the file, I decided to attempt to try to figure out how many domains it actually returned.

So I tried to paste it into a Google Sheet in a Chrome tab with a bunch of other tabs open, only to watch Chrome crash and I couldn’t recover my browser session. 😢

I was eventually able to produce this extremely interesting error message: 🤔

Apparently, Google Sheets doesn’t like it when you copy and paste 15 megabytes of domain names in it.

I was able to paste the list into Microsoft Excel, and there were over 800,000 stores. I saved the spreadsheet and then dragged it directly into the recycle bin because I am never going to look through that. It’s just way too much data to work with…

So, if you’re thinking “I really want to waste the next 30 minutes of my life getting a list of websites that is so big that I will break my mouse wheel while scrolling through it” be my guest.

If you manage to pull this off on a smartphone, you’re probably going to get some horrible repetitive stress injury if you attempt to swipe through the entire thing, you’ve been warned. ⚠️

I only included this section in the case that somebody who actually has a use for that much data finds this page.

Using You Get Signal to get a List that’s Sane

The reverse IP lookup provided by YouGetSignal is limited to 999, which is still enough data to lose your sanity analyzing.

You can easily use this free search tool located here to search for Shopify stores by searching “cdn.shopify.com” in quotes. It will return a list of Shopify stores that are ranked by some metric that I’m not sure I would put any weight into as this is a search engine designed for finding source code, not Shopify stores. The results will contain stores and a mix of other things, eventually including this page, since it does mention the search query.

BuiltWith is actually a pretty handy tool if you want to quickly find some popular Shopify Stores. You can head to https://trends.builtwith.com/ and click on Shopify, then pick your region, to quickly get a list. Supposedly there’s over 500,000 stores in the US alone and I’m perfectly happy not downloading any lists that big. 👍

Almost all stores will show you a list of their top selling items if you add this code to their domain name. So an example, if the store’s domain is shop.thedomain.com, add this to the URL and press enter.

Note, that most stores have the store on the primary domain or the www domain. For those sites the URL would like:

Some stores will utilize various tactics to stop you from doing this but most don’t.

I hope that you can find some really awesome Shopify stores that inspire you, help you land more sales, and identify which apps that you should be using on your store!